I AM TEACHINGS OF THE ASCENDED MASTERS BY PETER MT. SHASTA
About Peter Mt. Shasta and his work 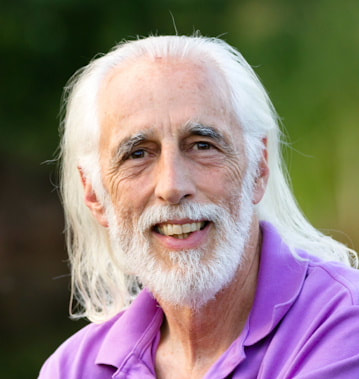 ​Peter Mt. Shasta was given his name by the Ascended Master Saint Germain, who appeared before him in physical form in Muir Woods, California, in 1973. He was offered the opportunity to  ascend, but after Saint Germain showed him the suffering of humanity he chose to stay in embodiment to be of service.  As a result of that decision he was sent to Mount Shasta, where he was trained for several years by Pearl Dorris, former director of the I AM Sanctuary of San Francisco, and assistant to Godfre Ray King, founder of the Saint Germain Foundation and author of Unveiled Mysteries. Except for various travels and retreats, he has continued to live in Mount Shasta.
He is the author of many books, some autobiographical,  which teach how to use I AM Affirmations to bring the teachings of the Ascended Masters into fruition in daily life. Recently his focus has been to bring the meditative teachings of the Far East into union with the I AM consciousness. 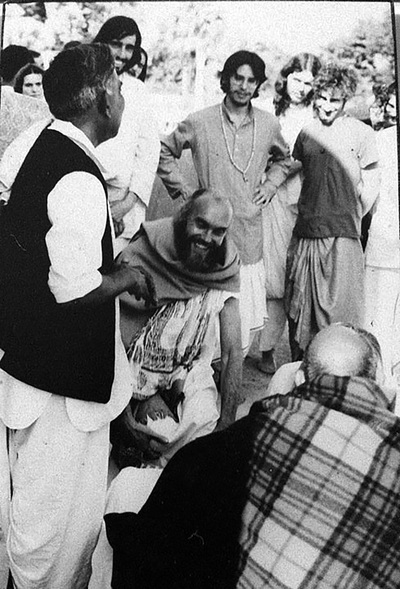 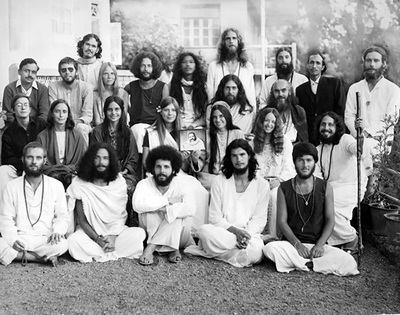 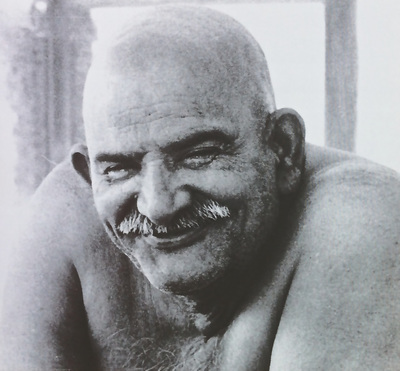 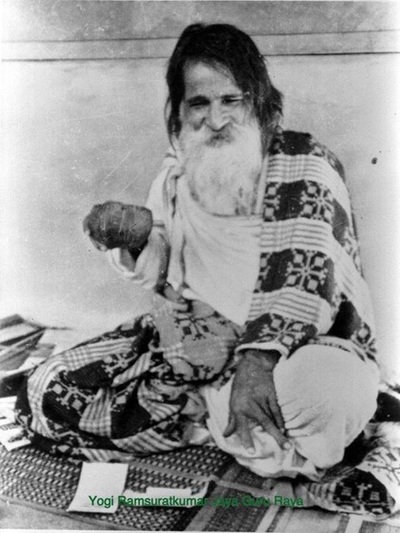 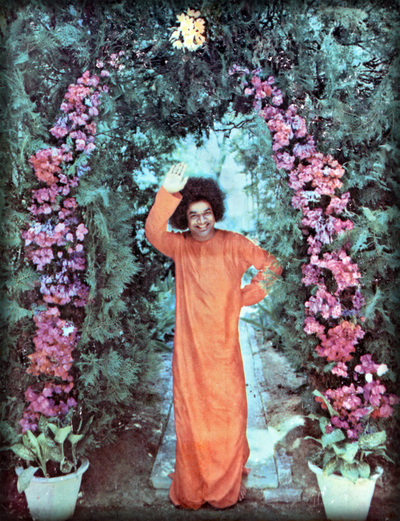 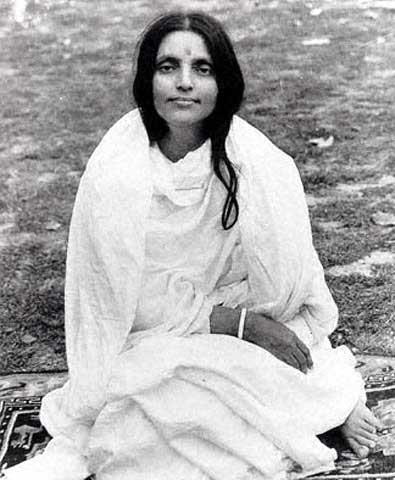 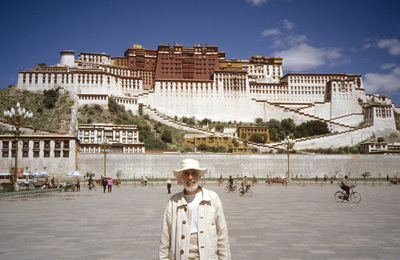 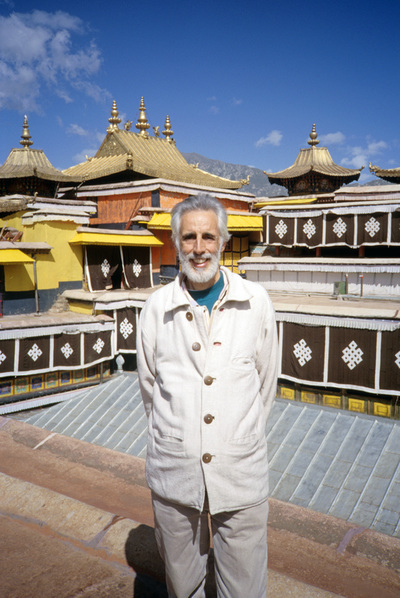 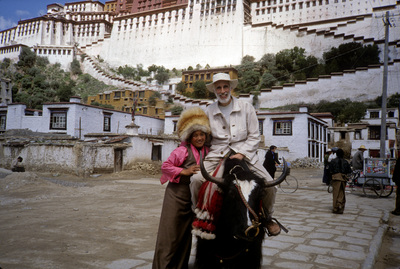 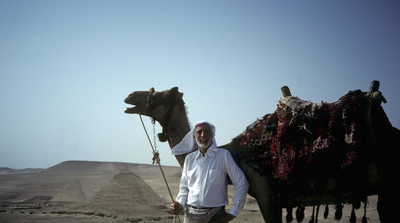 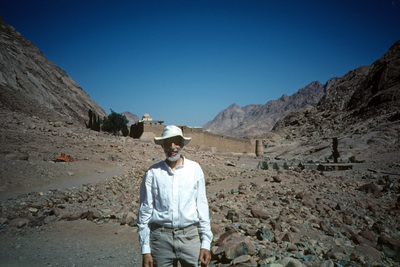 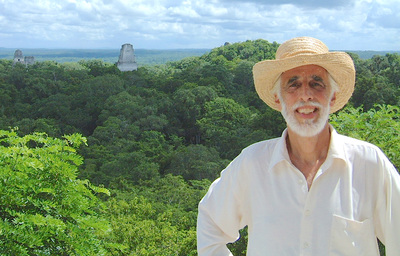